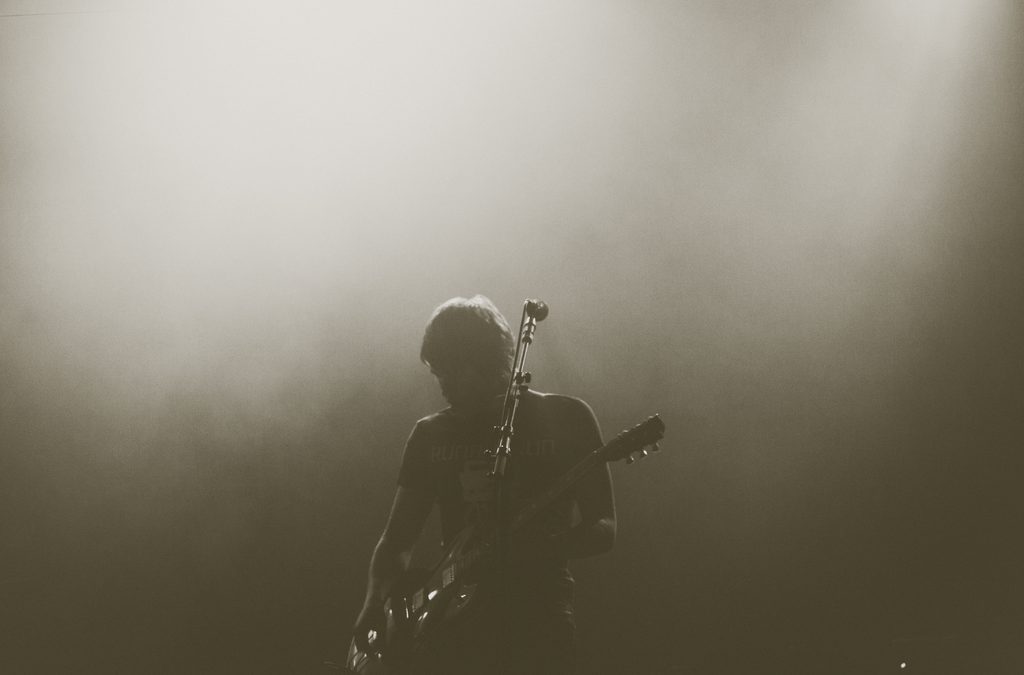 With music, there are so many genres and styles of music to choose to listen to. Many come in the form of bands, and many come as solo artists. Either way can produce amazing music, but this list pays tribute to the all time greatest solo artists. These artists have amazing talent and their music ability is phenomenal. No matter what kinds of music you love to listen to, I am sure you have found at least one song from one of these artists that you can listen to and maybe even sing along to.

Michael Jackson is no stranger to all time greatest solo artist lists. Maybe lists place him as their number one, based on his raw talent and amazing records that boasted incredible sales records and other awards. This list does not really have an ordered ranking, simply because there are so many factors to go into giving an artist a rank. All of these artists are extremely talented, and don’t need to be ranked for me to tell you that they are some of the greatest that ever lived. Jackson’s music and his music videos with his incredible dancing revolutionized the way that pop artists create music and music videos. To this day, Michael Jackson has inspired so many different cultures of music to follow behind his singing style and dancing.

David Bowie is another one of the greatest solo artists of all time. He accomplished so much in his life, and was a very influential artist. But not only was he an amazing music artist, but he was also a great actor and painter. He inspired tons of change to the fashion industry and the music industry, and still remains a favorite to so many people worldwide for his amazing songs and great voice.

Elvis Presley is a name that I am sure you are familiar with. Known as “The King”, his outstanding vocal talent and rich voice led him to become one of the most successful artists ever. He is most known for his number one charted singles, but he is also known for having been an actor later in his life.

Who can forget Prince in an all time greatest solo artist list. He was an absolutely amazing musician who was an all-in-one package. Not only could he sing beautifully, but he could also create electronic beats, play instruments and produce his music all by himself. He was wonderfully gifted with musical ability and from the young age of 17 he signed onto a recording contract and found himself crowded with fans. His records blended tons of different genres of music into one famous Prince styled package that delivered fun beats with a slight sexual twist in them. His records went platinum and he quickly rose up with an enormous following that to this day remains in love with his amazing music. All of these artists are truly gifted with amazing musical talent and will remain on top of the charts for being all time greatest solo artists for decades to come.