WELCOME TO YOUR NIGHT! 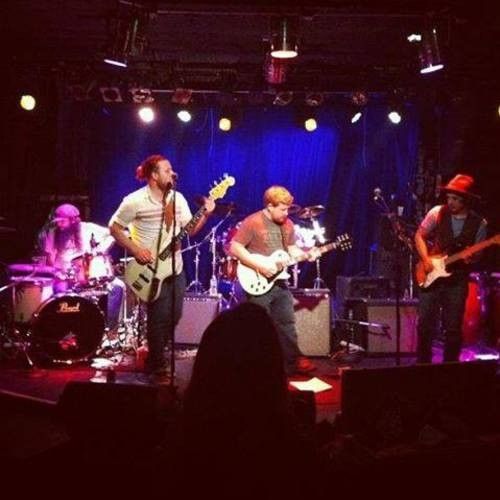 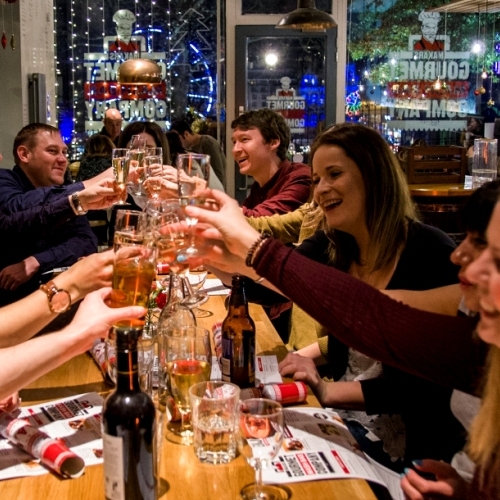 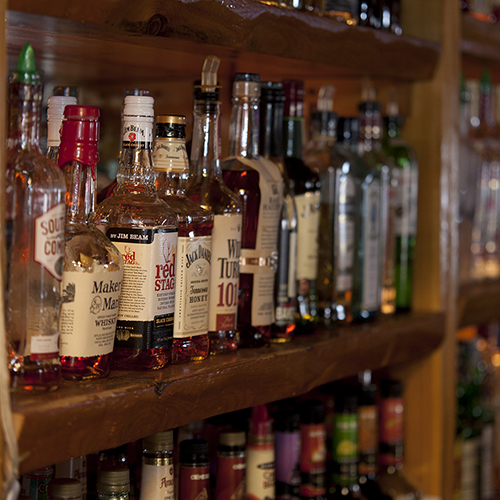 Live music from the latest and Hottest artists around the Circuit, here to create your weekend amazing and fantastic enough to talk about for months!

Weekly Drink Specials from the Bar – Don’t forget to bring your friends and get ready to tear up that dance floor! 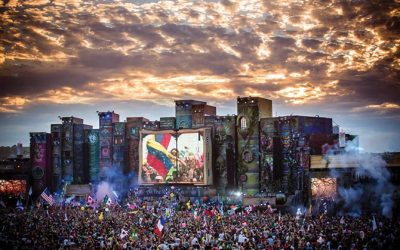 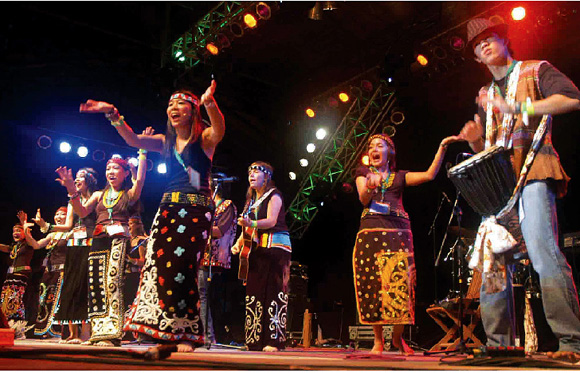 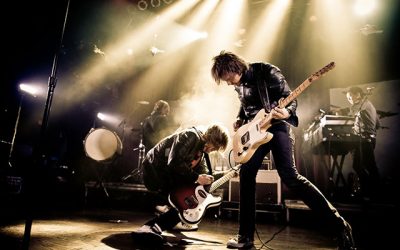 Grab a bite to eat