All About Michael Jackson 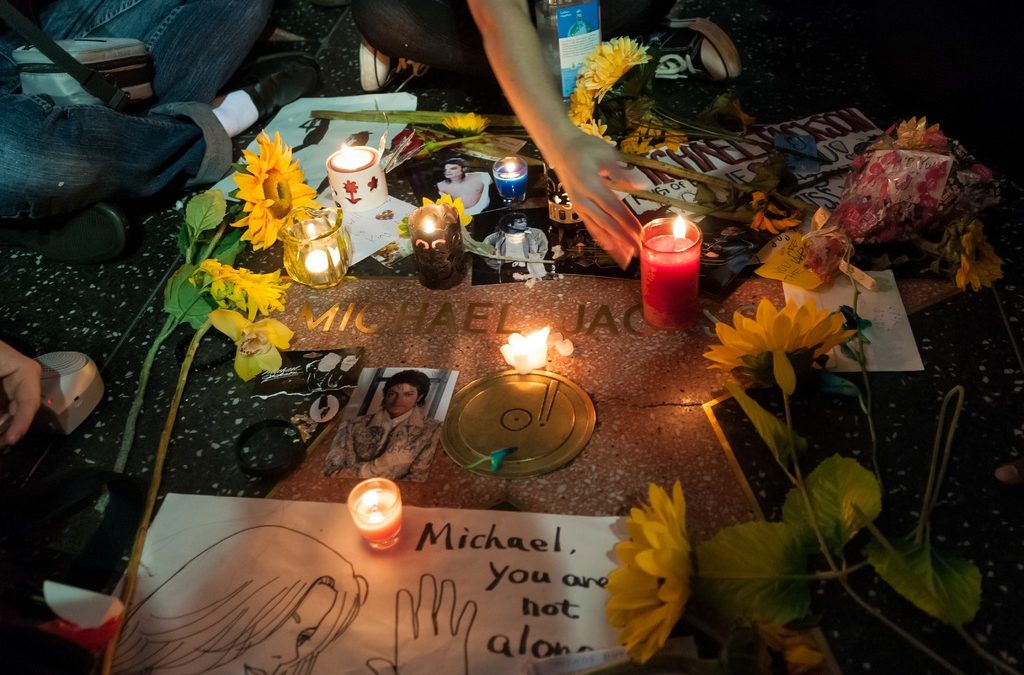 This is a name in music that will not be soon forgotten. Michael Jackson’s legacy will live on for hundreds of years to come, I am sure of it. His amazing musical talent sets him apart from every other artist out there. There is no denying that Michael Jackson is one of the greatest artists of all time, and his platinum records and musical awards show it clearly. Born August 29, 1958, Michael Jackson was the eighth child in his family. At first, he made his musical debut with four of his brothers known as the Jackson 5, and later started his solo career in 1971.

Not surprisingly, Thriller is actually the best-selling album of all time. His other albums are also ranked very high, and he has won countless awards for his bestselling albums and amazing songs. Not only this, but he is actually the most awarded musician in the history of popular music. But not only was he an amazing artist, but he was also a very outspoken public figure.

He had tons of messages rooted in his music videos, and his famous change of appearance led him into some controversy. But aside from this controversy and some court cases that were either settled or where he was found not guilty, he was also a very generous donor to tons of different charities. Some people think that his change in appearance was due to a choice made by the musician, but this is not the full case of what happened. While it is true that he could have been bleaching his skin, Michael was diagnosed with vitiligo, a disease that could have lightened his skin to the tone it became. He was also diagnosed with lupus. This made his skin very sensitive to sunlight, and he may have lightened his skin to try and hide all of the spots created by the disease.

Many different stories of Michael were in all sorts of magazines and tabloids, and because of his great fame, many weird stories about him were believed, as all highly famous artists have to deal with. Michael Jackson unfortunately died at the age of 50 due to an intoxication due to Propofol and benzodiazepine. His personal physician was accused and convicted of involuntary manslaughter. Michael Jackson death saw unimaginable sadness filling into his fans, and his broadcasted memorial service was heart felt all around. Michael Jackson was an inspiration to so many and his legacy will live on for years to come.