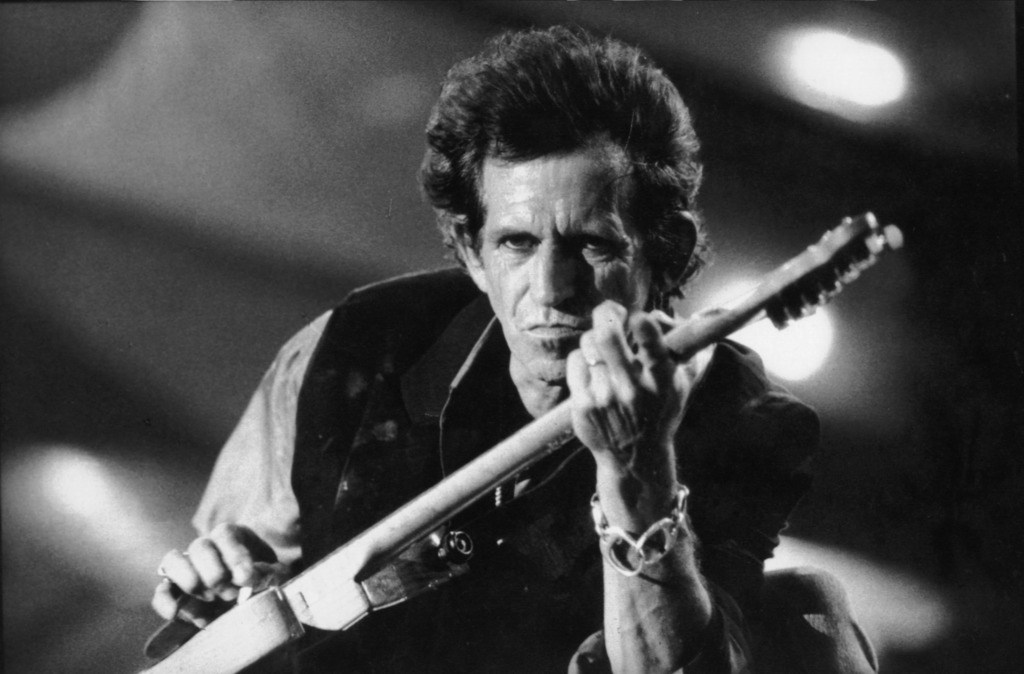 Listening to music has always had a magic effect on people. But actually seeing and hearing the music performed live is a completely different experience all together. Live performers bring the excitement on the stage and into the crowd. The excitement leading up to the concert is also a rush—you’ve bought your concert tickets, you’ve waited a while for the day to come round, you see the limo service roll into the concert venue with the band, and finally, it’s time. The anticipation has built up and you are ready to explode. But the concert turns out a dud, it’ll never meet your high expectations. How can you be sure that no matter what concert you attend, you’ll see a top notch performer? Well, unfortunately you can’t. But you can find out the best performers to see live. First, ask yourself what bands exist that no matter where or when they play, your concert ticket will deliver a memorable gig, packed with memories and experiences you can tell to your grandchildren? That’s what we’re here to answer.

Here are a few British bands that always deliver legendary performances to their audiences time and time again. Take our advice: purchase a concert ticket for one of these acts, and you will never come away disappointed.

Let’s start with the Rolling Stones. Legends in their own time with a back catalogue to pull from that most other modern bands can only envy, The Rolling Stones, despite being grandfathers most of them, are still rocking hard and leading the way in quality live musical entertainment. Rumors have been told that the band has a team of doctors backstage watching various monitors to ensure they stay fit to perform. But even so, the lifestyle that made them so famous means that even the people hired to keep their hearts pumping are banned from the after-show party.

Next, is Queen. So legendary were their concerts, people from all walks of life would go to see them even if they disliked their music. Freddie Mercury had the appeal and magnetic allure that people only wish they had the opportunity to see live. Because of this, tickets to Queen performances sold like gold. In the end, Mercury can never be replaced, and Queens’ performances, pinnacled with their Live Aid concert at Wembley in 1985. This gave them a new audience and fondness within the British pop culture.

Finally, we have Madness. Not as well known as Queen or the Rolling Stones, they could still rock the stage. The North London band never did much to change their act in any huge way, other than let it mature into a solid and skanking master showpiece. They started playing in back street London pubs, and then moved on to play 100,000 fans in London’s Hyde Park. Madness will make every section of society move it’s feet whether they want to or not.

While these are just three of the greats, these are not the only. This list could go on and on to include some of the best performers across the globe to ever take the stage.